This was an interesting year for me and my family. We started the year in Arizona and ended it in Utah and spent a lot of time going back and forth.

In January we discovered chalk pastel art in our homeschool. We like to use the free tutorials on Hodgepodge. 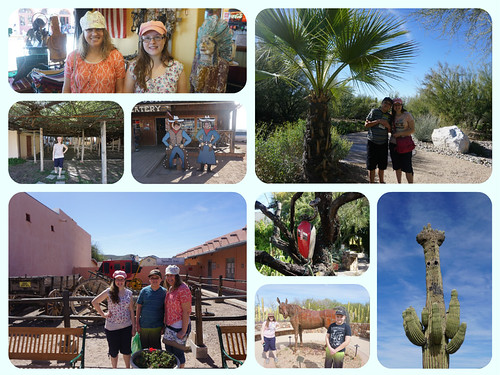 In February we discovered a fun desert park in Tucson called, Tohono Chul. We also visited Tombstone for the first time.

In March, we celebrated my mother-in-law’s eightieth birthday. Also, my oldest son was diagnosed with Multiple Sclerosis at the age of 23. David and I were able to be with him through most of his tests and when his neurologist confirmed his diagnosis. It was the roughest part of our year. 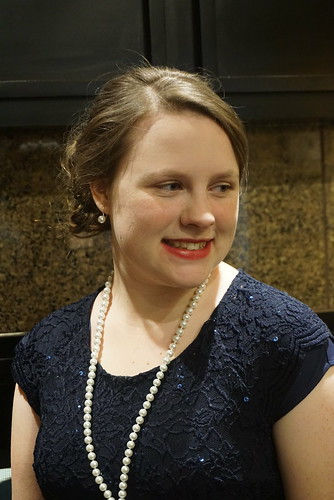 In April, Marissa went to her senior prom. Also, my girls and I went to a performance of Ballet West’s Beauty and the Beast. 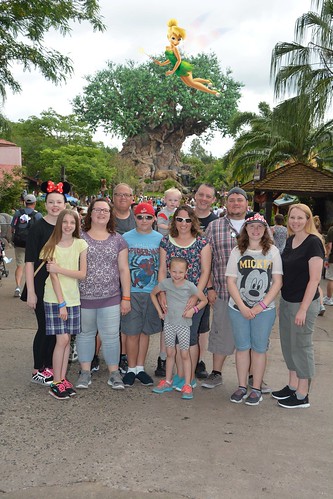 In May, we went on a magical Disney World vacation as a family along with my baby brother and his family. It was so much fun! 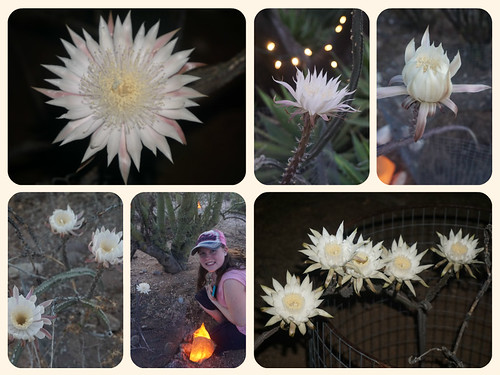 In June, we experienced our first bloom night in Arizona. We saw an amazing cactus flower commonly known as the Queen of the Night, bloom right before our eyes. It only blooms once a year at night. Also, Marissa graduated from high school as a homeschool graduate. She was accepted into the university of her choice with only her transcript and ACT scores. 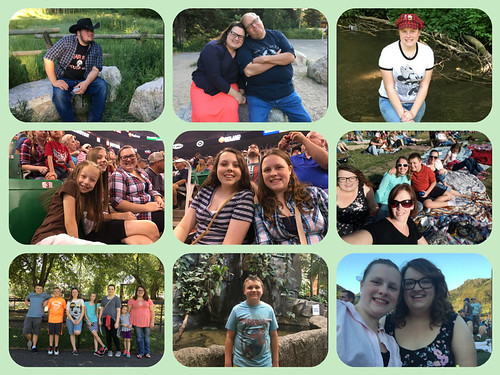 July was all about time with family and friends. We enjoyed a special week with favorite cousins, a summer concert with friends, a rodeo with my brother, a visit to the aquarium, a downtown parade and family time in a canyon. 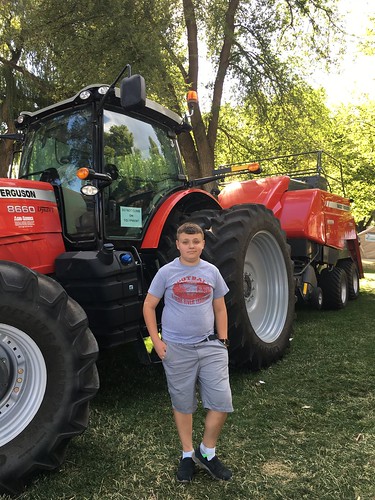 August featured a country fair and preparations to send Marissa to college. 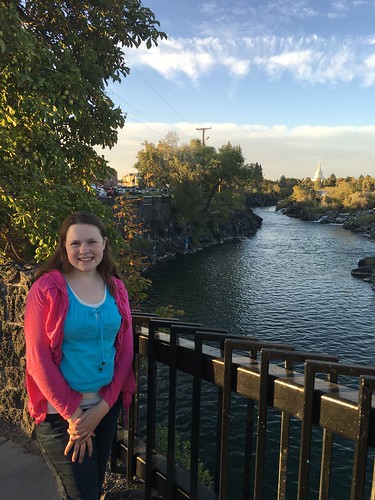 September started with moving my baby girl into her college apartment before David, Marcus and I returned to Tucson.

October brought my first Halloween with only one child at home. We decorated our trunk for Trunk or Treat in a Minecraft theme.

In early November, David, Marcus and I flew back to Utah for my niece’s baptism. Then Marcus stayed with his big sister for a week and a half while David and I returned to Arizona to pack. We moved home just before Thanksgiving and spent that holiday in our home as a family.

And that brings me back to the here and now. I have felt so much joy since returning home. We have owned this house for four years now. It’s been our home-base while we’ve lived elsewhere (Peru and Arizona) for the most part. We’ve vacationed in this house for a few weeks to three months at a time, every year, and now we get to live here for hopefully all of next year (keeping fingers crossed!).

♥ Thanks for reading! I wish all of you a Happy New Year. ♥