It’s been a while since I’ve posted any movie reviews. These are the most recent ones we have seen as a family. I can recommend them all. 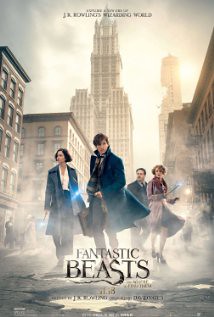 Shortly after it came to theaters, we saw Fantastic Beasts and Where to Find Them. I can think of all sorts of words to describe this movie: magical, thrilling, adventurous, humorous, dramatic, intense… Harry Potter fans will love this movie (at least my Harry Potter fans loved this movie). I do think younger children might find some parts scary, so keep that in mind. It had some dark parts, similar to the Harry Potter movies. 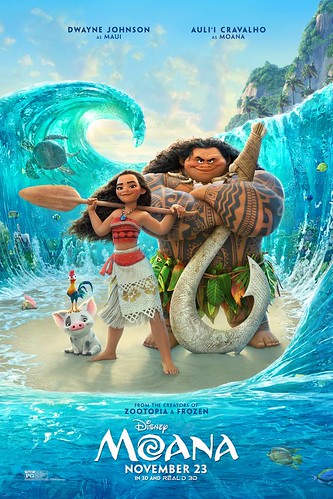 Moana was everything you’d expect in a Disney movie. It was absolutely delightful. This is a movie worth seeing and adding to your Disney collection. Moana is a strong character and Maui, voiced by Dwayne Johnson, is awesome. The rooster was hilarious! This movie shares the Polynesian culture with us. Another Disney hit.

If you are unfamiliar with the Piano Gal, you are missing out! Here she plays three songs from Moana. Enjoy her talent! 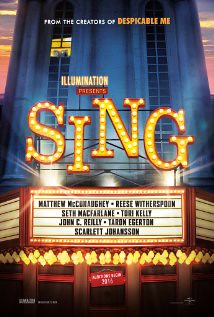 I’ve learned a new word: anthropomorphic. It means “human characteristics to non-human beings”.  Sing, like Zootopia, features anthropomorphic characters. They are animals who live in a human-like world and have human-like problems. The story line felt rushed to my kids (they would’ve liked more of a background on each character), but the soundtrack was enjoyable and the characters likable. 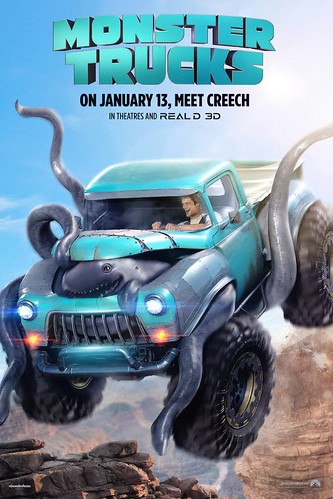 And just this past weekend, we saw the movie, Monster Trucks. This is a Nickelodeon film (teamed up with other productions of course). I’d say this movie could be a hit with tweens and young teens, but my family enjoyed it for its clean, fun action. It reminded me of the movie, The Water Horse, although in a lighter sense. There could’ve been more story and character development, but Creech (the undiscovered sea creature) was lovable and there was plenty of action. The idea of a creature powering a truck will surely delight boys of all ages.