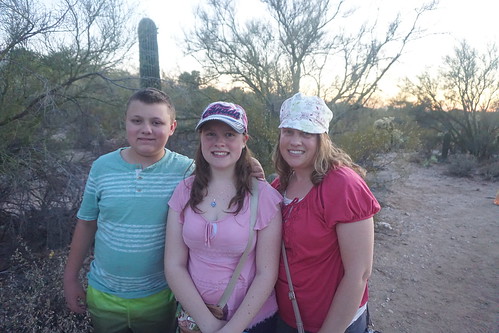 It’s been a while since I’ve posted a 52 story. Since it’s May and Mother’s Day is coming up, I thought I’d jot down a few pregnancy and birth memories and a poem I wrote to express my feelings about motherhood.

I absolutely loved being pregnant. Each kick and movement felt like a secret between baby and me. Life is sacred and precious. Every baby is a gift from my Heavenly Father, one of His children that He has entrusted to my care.

I craved different foods with each pregnancy. I remember dragging my husband from restaurant to restaurant in Park City, asking each one if they had garlic bread on their menu. None of them did. So we found a grocery store and bought some from the bakery and that was our dinner that night! That was with my first pregnancy. With my second, I craved spinach. Lots of spinach! 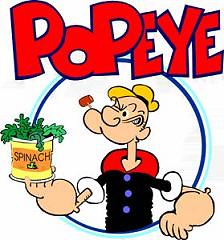 My husband knew I was pregnant with our third before I did. He figured it out when I had a sudden craving for strawberry Pop-Tarts, which I hadn’t eaten in years. I practically lived off the stuff when I was a senior in high school (I kept a box in my locker) and early in our marriage, but then I think I tired of them. One day we were grocery shopping as a family and on a whim I voiced that our young son and daughter should try strawberry Pop Tarts. I placed a box in our cart as my husband quietly walked away to hunt down a pregnancy test. He insisted I take it when we got home and sure enough, it was positive.

Our third child was born on our living room couch after my water broke for the first time on its own, a mere 30 minutes before. We had started out for the hospital, but at the head of the neighborhood I felt baby’s head crowning. David looked for himself, turned the car around and ended up delivering our baby at home with the paramedics on their way and a 9-1-1 dispatcher coaching over the phone. She thought I had passed out because I wasn’t screaming. I was intensely focused on the emergency instructions we’d received at our last birth preparation class (which we’d taken just for fun), which was to do the candle-blow (hold your head back and puff out air) to slow things down. My friend, Carly (the same one I taught to towel-fold), had to tell me when it was okay to push. She was visiting us from Utah (we lived in Washington at the time) and had planned to watch our children while we were in the hospital delivering, but ended up co-delivering instead. Baby came out with her cord wrapped around her neck. David remembered more emergency instructions, and placed two of his fingers between the cord and her neck. 5 minutes later, the paramedics arrived and took over. They cut the cord, gave both baby and me oxygen, warmed a bunch of my peach-colored towels in our microwave and dryer, and at one point, wondered why David wasn’t taking any pictures! That was my first and only ride in an ambulance, and the paramedics tried to get me to nurse my baby on the way. I told them that was nearly impossible as I was laying down flat with an oxygen tube attached to me.

Later that night, after poor Carly had cleaned up the mess on her own (because David drove after the ambulance to the hospital), my funny husband forgot his senses and instructed her to sleep on the same couch (it was a couch bed) where I’d just given birth. Carly hyperventilated and he ended up taking her to the emergency room! With our fourth and last child, she wisely waited until AFTER he was born to visit us.

Because of the hurried way Marissa was born, my doctor insisted on a planned delivery for my fourth. My due date was late December. He really wanted to deliver this baby himself, but he had planned a vacation right after Christmas. He told us on the morning of Christmas Eve that he wanted to deliver, but a bed wasn’t available to me until that evening (I think it was a full moon or something). And that’s why Marcus was born at 6 minutes to midnight on Christmas Eve. Best Christmas present ever! 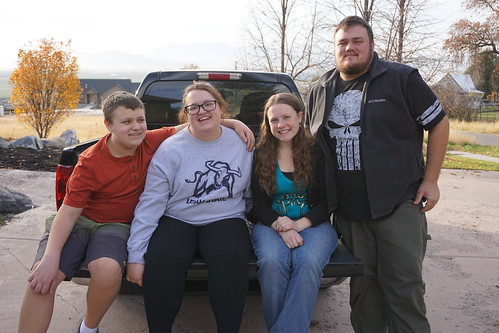 My babies are 14, 19, 21 and 24 now. Sometimes I have missed their early childhood years so much it hurts. I honestly rocked those years! I do cherish each stage of motherhood, however. Each is rewarding and filled with love and laughter. It is fun to have adult conversations with my college kids and to watch them pursue their dreams. And this morning as my teenager and I were homeschooling together, I couldn’t help feeling a deep satisfaction at what we’re accomplishing and how far we’ve come in our homeschool journey. I would miss out on so much of his life if we did not homeschool.

Wrapped in moments of pure joy, mingled with hope and reflection.

Worth every sacrifice, ounce of patience, worry, and toil.

My essential breath; the core beating of my heart.

Thanks for visiting my blog! (Credit for the Popeye clipart goes to All Things Clipart.com)  ♥ Feel free to share a pregnancy craving, birth story or something you love about motherhood (or your wife or mother) as a comment below.