After our three day visit to New York City, our group took a bus to Philadelphia where we spent the morning at The Franklin Institute and the rest of the day at/near Independence National Historic Park. 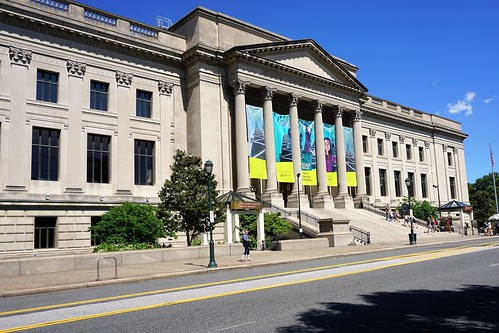 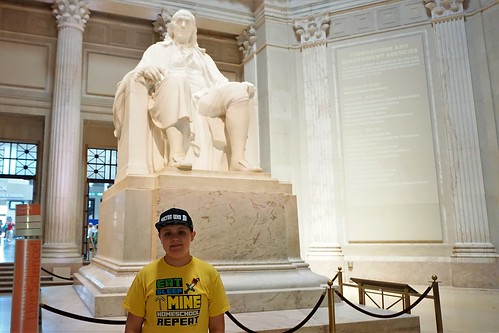 The Franklin Institute is an interactive science museum. This was our first visit and we enjoyed it on a group ticket. There were attractions our ticket did not include, such as the mirror maze. There was also a whole section that was closed off to all visitors that day. 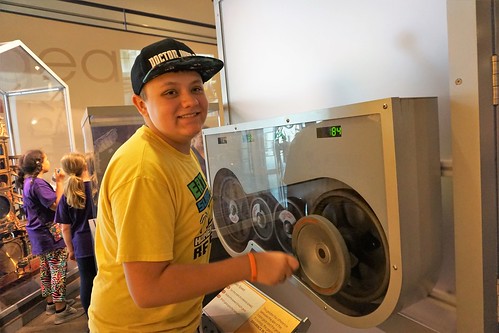 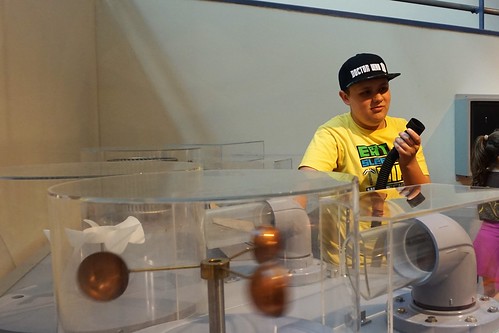 Our favorite exhibit was Amazing Machine. This was a whole area of machine inventions. Some were only to look at, but many were interactive. For example, there was a crane kids could operate by moving and stacking blocks and a domino table to demonstrate a chain reaction.

We ate lunch at the Foodworks café inside the museum, which offered the typical choices of hamburgers, chicken fingers, pizza, hot dogs, salads, soups, and baked goodies. The food was pretty tasty and about the price you’d expect for the convenience of eating there.

From there we visited Independence Square, which is really Independence National Historic Park. My advice to anyone visiting the birthplace of the U.S. is to plan ahead, especially if you only have one day or less to spend here. There is so much to see and a lot is free, but some things require a timed-ticket (such as Independence Hall). Also, many of the buildings close early (around 5pm). Our group missed seeing the Liberty Bell because we planned to see it right after our 4:30pm Independence Hall tour, but by 5pm when we got out, it had just closed. 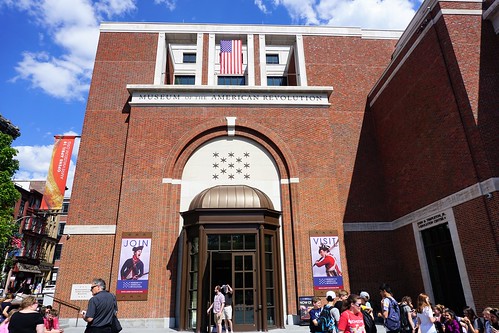 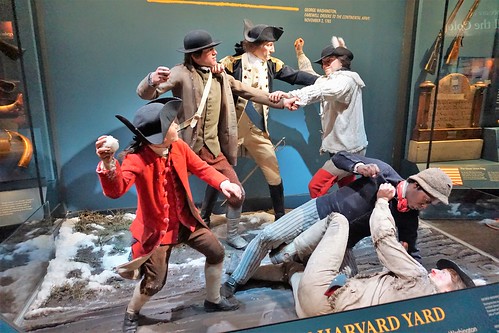 A couple blocks from Independence Hall, located at 3rd and Chestnut streets, is a wonderful museum we decided to tour for most of our allotted time because we’d heard great things about it. This is the Museum of the American Revolution and I highly recommend a visit if you’re in the neighborhood. This is an interactive museum with exceptional exhibits featuring works of art, manuscripts and collected objects. It’s pretty impressive!

Something that was not allowed to be photographed was George Washington’s headquarter tent. (It’s behind a highly sensitive protective screen.) This was part of one of the theater experiences. Very cool! 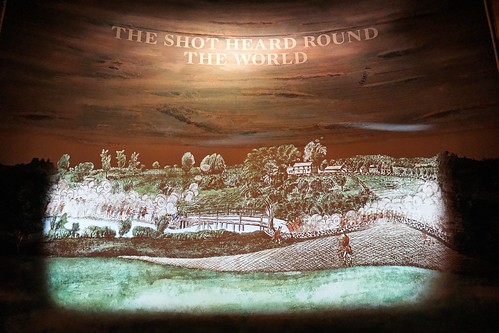 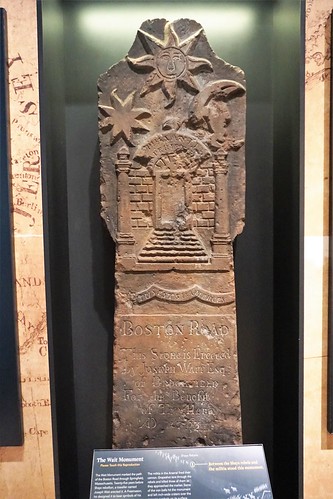 This museum was my favorite part of my visit to Philadelphia. I’m so glad I experienced this history with my two sons. It was the perfect fieldtrip experience to add to our early state history unit, which we are finishing up this week. I’ll be writing more about that in an upcoming post. ♥ Have you been to any of these places? ♥

13 thoughts on “Places to Visit- Philadelphia”