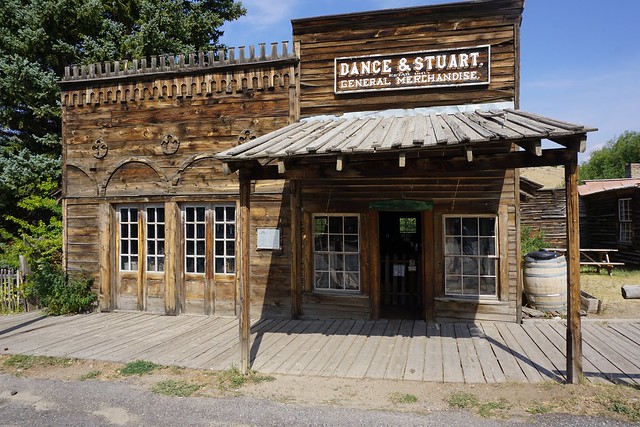 On our way to Yellowstone National Park, we stopped to visit Virginia City, Montana. This was once a prospering mining town dating back to 1863 when gold was first discovered in Alder Gulch. 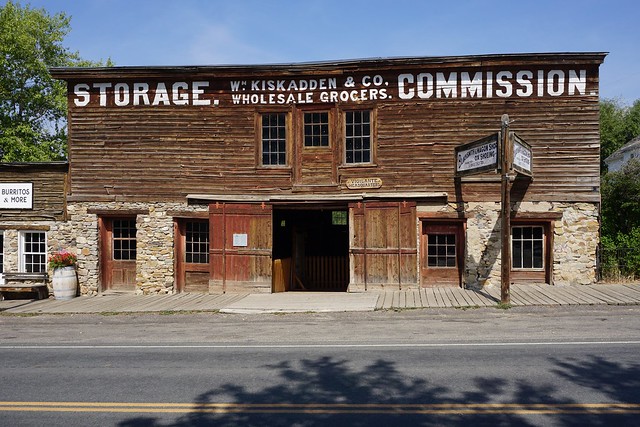 By the following year, this town was brimming with thousands of residents made up of a colorful mix of prospectors, merchants, vigilantes, pioneer families and some noteworthy characters I’ll get to in a minute. 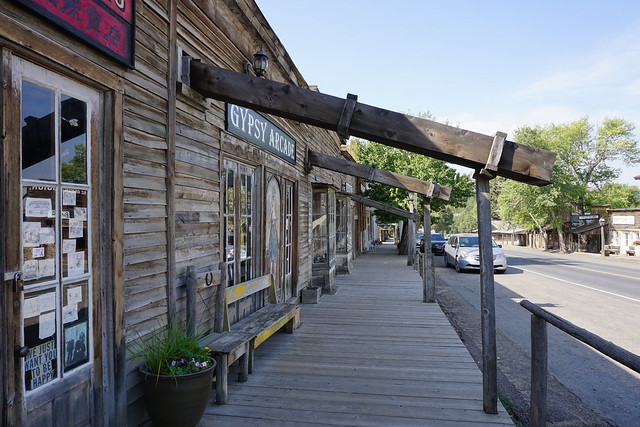 Today, Virginia City is a thriving “ghost town” where visitors can step back into time for a spell. Preservation efforts began in the 1940’s when a couple from Great Falls, Charlie and Sue Bovey, decided to give their personal finances and attention to saving many of the structures. 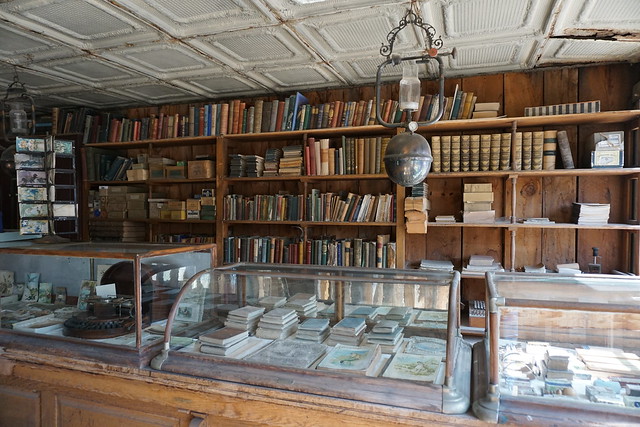 The whole city is listed as a National Historic Landmark District. Many structures were brought back to life, keeping the original integrity while adding false fronts. Visitors can see what shopping here was once like. 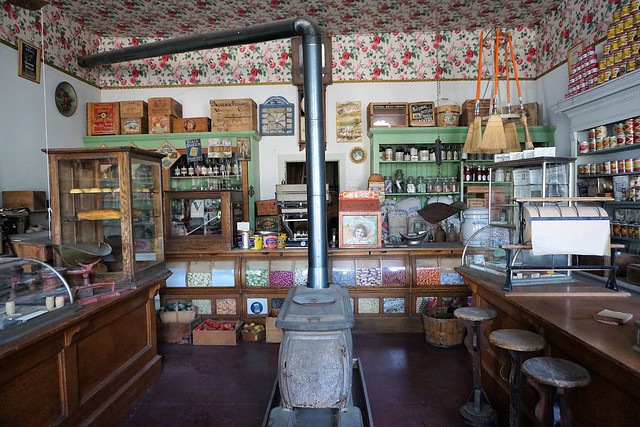 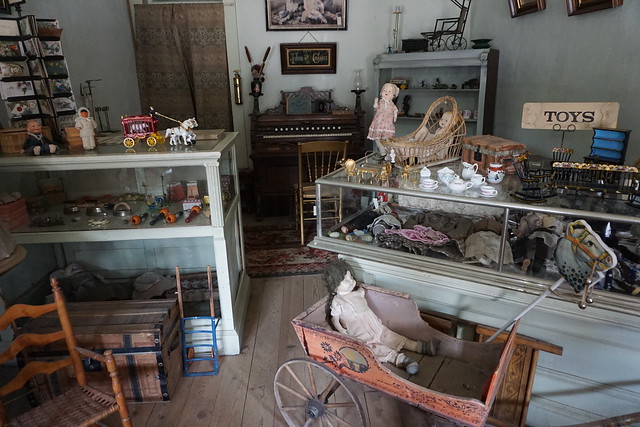 Founder of Bozeman, Montana, and the Bozeman Trail, John Bozeman, who was a prospector and a merchant, brought miners to Virginia City. 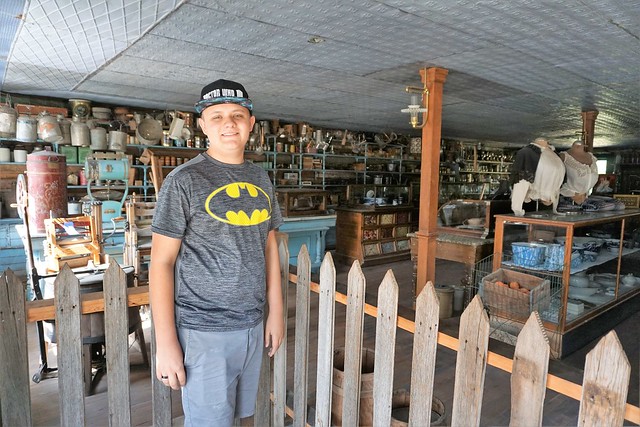 Gunfighter, Jack Slade, who co-founded the Pony Express, was lynched in Virginia City. 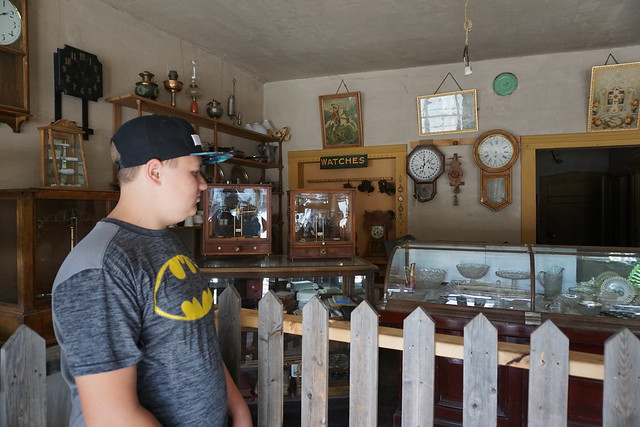 My favorite story, and I don’t have a photo of the building, was of Sarah Bickford. She was an African American woman, born into slavery, who married a white farmer/miner and together they ran the Virginia City Waterworks. When her husband passed away, Sarah owned two-thirds of the company. She took a corresponding business course, bought the remaining third of the company, and became the first woman in Montana and likely the first African American woman to own a utility company in the U.S. She was well liked in her community.

♥ And that was our visit to Virginia City, Montana. Have you ever been there? Or have you visited another ghost town? I’d love to hear about it! ♥

10 thoughts on “Our September Visit to Virginia City, Montana”