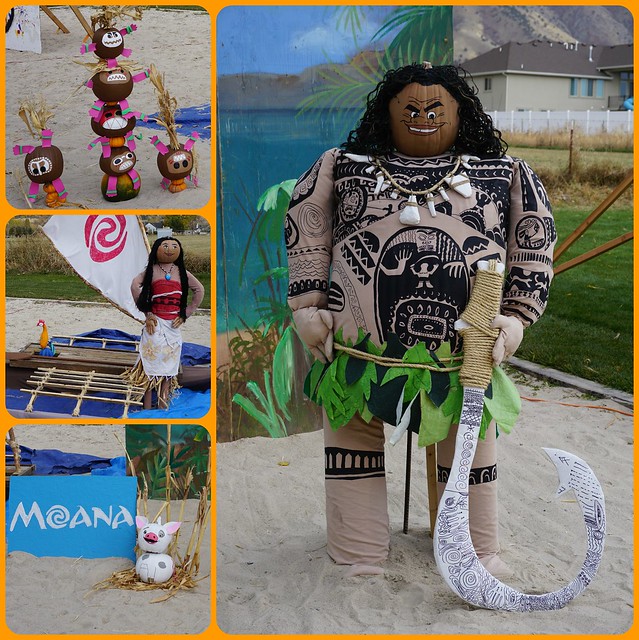 Here in Cache Valley, every October, there is a Pumpkin Walk. It’s a free event which showcases a lot of creativity and talent. (By the way, if you click on the above link, you’ll be taken to the gallery where there are videos of Pumpkin Walks going back to 2013.) 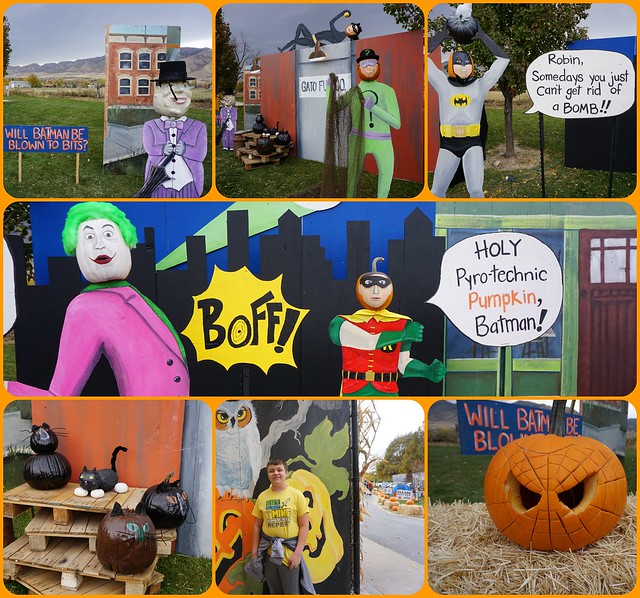 This year, Marcus and I visited the Pumpkin Walk with several other homeschooling families in our Friday Nature Club. This is a club we started in September. Our club gathers on most Fridays for a hike or other outdoor activity.

The Pumpkin Walk began in 1983 when a couple opened their farm as a way to give children in their community a light-hearted version of Halloween. It began with just one pumpkin scene and was an immediate hit, attracting more visitors each year until it outgrew the farm.

At that point, the city of North Logan took it over and moved it to a city park. It’s just a delightful event for children and adults alike. 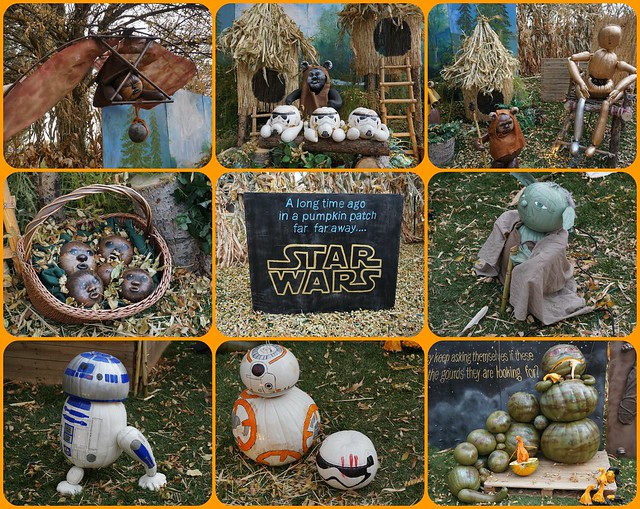 The Star Wars scene was our top favorite.

♥ Does your community hold a similar event with pumpkins? I’d love to hear about it. ♥